There is no fixed definition of the bottom of the pyramid (BOP), as it contains a mix of incomes, living standards, rural-urban locations, and varying levels of access to goods and services, including education, healthcare and organised financial services. But broadly speaking, the BOP refers to the poorest socioeconomic group in a country or society.

In the context of Africa, the BOP can be defined as comprising of households with an annual disposable income of US$2,500 or less. The income threshold of US$2,500 is in constant terms in order to take the impact of inflation into account and so make forecasts of their future purchasing power more accurate.

By 2030, the number of BOP households in these three countries is expected to reach 20.4 million, with a total spending of US$52.0 billion (constant terms).

Nigeria: Rising share of households with income below US$2,500
Paying for food absorbed a huge share of BOP wallet, which translates to a very weak discretionary spending power for the BOH in Nigeria
BOP households accounted for 9.0 per cent of Nigeria’s overall alcoholic beverages and tobacco market in 2016. Nigeria’s BOP will expand to account for 23.2 per cent of total households and 8.5 per cent of the country’s spending in 2030

Kenya: The potential that the BOP has to offer lies in its decline
The BOP is a hugely important consumer segment in Kenya, accounting for 1-in-5 dollars spent in the country in 2016. BOP was responsible for 24.7 per cent of Kenya’s spending on alcoholic beverages and tobacco and 24.3 per cent of the country’s spending on food and non-alcoholic beverages in the same year.

In contrast to Nigeria, the BOP in Kenya is shrinking considerably. In 2016, 40.2 per cent of all Kenyan households had an annual disposable income below US$2,500. This proportion is set to fall to 15.5 per cent in 2030.

Other factors to consider when targeting Africa’s BOP
Beyond the number of households at the BOP and their total spending, companies need to take into account factors such as household size, number of children and households’ access to key facilities such as water and electricity. These are important determinants of consumption habits and spending patterns and can help businesses gauge consumer demand at the BOP in Africa’s key markets.

About An Hodgson
An Hodgson joined Euromonitor International in 2006. She manages research into income and expenditure as well as industry, infrastructure and environment. Her strategic analysis helps businesses gain important insight into global, regional and key emerging market trends and thereby allowing them to make more informed commercial decisions. 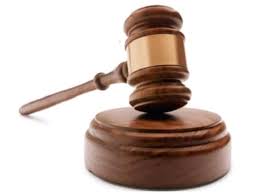 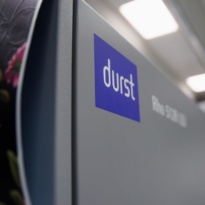 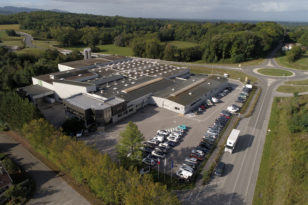