Ligtenberg, who has a long history with Bytes Document Solutions (BDS), first became part of the team in 2003, when he launched Western Cape-based Xerox concessionaire Oxbow, which went on to become one of the largest BDS business partners. In 2012, he was appointed as Bytes Document Solutions’ regional manager in the Western Cape – a position which he will retain alongside his new role. Prior to settling in South Africa, Ligtenberg was the co-owner of a business in the Netherlands, which became one of the largest Xerox concessionaires in Europe.

‘As someone who has worked with the Xerox brand for many years, I am delighted to join the company’s executive management team and I’m looking forward to executing some exciting new actions and plans for the business,’ said Ligtenberg.

‘Koos’s talents and ambitions have been well recognised and rewarded over time,’ said Johan Basson, CEO of Bytes Document Solutions. ‘He was instrumental in developing and sustaining a truly customer focused environment at BDS in the Western Cape, and he excels as a change leader in today’s rapidly moving business environment. He is quick to identify new opportunities and exploit them. His experience in the Xerox indirect channel, followed by his more direct role as a regional manager, will no doubt prove invaluable in his new position as strategic planning executive.’

Basson said the appointment will enable BDS to capitalise on Ligtenberg’s talents and will help the company to build on its strategic direction into the future. ‘His role will be key in driving certain objectives, such as increased customer satisfaction, an enhanced employee culture, and specific new business strategies that we will be rolling out over time.’ 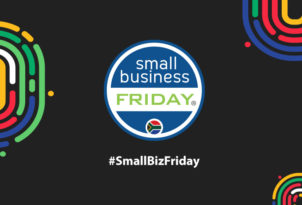 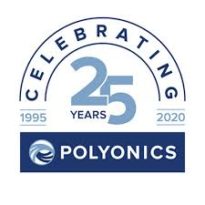