Cape Town branch manager, Alten Hulme heard a plea for financial assistance on a local radio station, Cape Talk, where the presenter mentioned that a 16-year-old girl with a natural talent for opera had been ‘discovered’ in a Cape Town township.

With the assistance of the local community choirmaster and a charity organisation within the township, Anelisa Mahlungulu had been tested by the University of Cape Town (UCT), with the result that the institution recognised her rare gift and had advised that she needed to be enrolled in a school that would allow for university exemption. The university further identified Wynberg Girls’ High as the ideal school, but Anelisa needed financial assistance to move forward.

On hearing the request, Hulme immediately sprang into action, calling the radio station and, on behalf of Konica Minolta South Africa, offered to sponsor Anelisa’s schooling and hostel costs, as well as music lessons until the end of her matric year. Waltons, another Bidvest group company, has also agreed to fund Anelisa’s stationery, transportation and uniforms.

Anelisa has since begun her third term in Grade 10 at Wynberg Girls’ High, where she has her own room in the hostel and now too has her very own bed, receives three cooked meals a day and, for the first time ever, she is now able to study at a desk. Since the initial outreach, she has performed for a number of dignitaries, including a teary-eyed Archbishop Desmond Tutu at a recent Nelson Mandela book launch. She also sang before a large audience at a Cape Town outdoor venue; her first full 90-minute performance, earning her a standing ovation that lasted several minutes.

Said Hulme, ‘Although Konica Minolta South Africa’s primary focus is to see to it that Anelisa does well enough at school to be admitted to university, the company will also do what is needed to support her singing career. In fact, we have already been in touch with Cape Town Opera (CTO), Africa’s top opera company, which has undertaken to expose her to real opera and to assist in the learning process.

‘Konica Minolta South Africa already has a very strong sense of community, with several projects in place that identify and assist not only staff members’ children, but also children with potential from poorer communities. Anelisa fits perfectly into this category and we will follow our new “Proudly Bidvest” and Konica Minolta South Africa protégé with great interest in the years to come,’ he added. 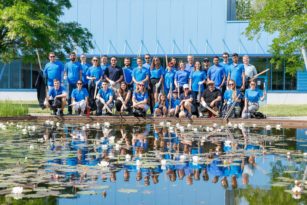 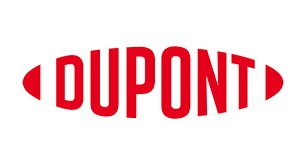