John Strömblad has been appointed MD of Tetra Pak South Africa. Strömblad is a 28-year Tetra Pak veteran who has risen through the ranks. He began as marketing trainee and sales administrator in Lausanne, Switzerland. He has been promoted 11 times to-date and he joins Tetra Pak in South Africa from Korea where he was President and NEAO cluster leader of M&PM based in Seoul.

‘John has impeccable credentials developed during his 28 years at Tetra Pak,’ said Penny Ntuli, communications director for Tetra Pak sub-Sahara Africa. ‘He has developed his business acumen and knowledge of the business and the industry from his roots in marketing and sales through his various roles as leader around the globe. We look forward to developing his vision for Tetra Pak in the region.’

That vision is likely to include continued support for strategic regional customers as they penetrate the rapidly urbanising, middle income markets throughout Africa’s developed and developing markets, with particular focus on white and flavoured milk products.

Strömblad has a great deal of experience in developing markets having led the Greater China region for Tetra Pak since 2012. His appointment coincides with the global reorganisation of the privately held business to improve management efficiency and strengthen competitiveness by delivering greater value to customers. The business now encapsulates five geographic clusters that replace the previous 10-cluster structure. 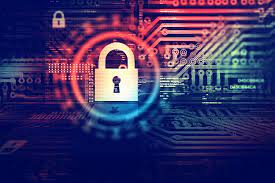 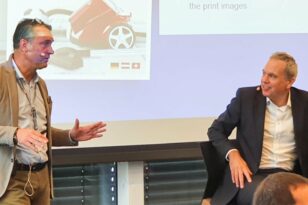