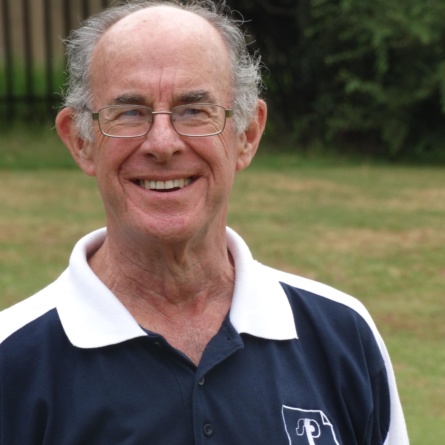 It is with a great deal of sadness that we report the passing of Nigel Lingard – friend and colleague – on Friday 20 July. Nigel is survived by his wife Gill, son Robert, daughter-in-law Güttel and grandson Jason.

Nigel will be fondly by many people in the printing industry for his tenacious ability to extract an advertising order even from the most reluctant client. ‘No’ was not a word which Nigel readily accepted. Nigel had been in the printing industry for more than 40 years having started his career with Gestetner in the United Kingdom before being promoted to Manager of the Kenya branch. In 1989 he moved to South Africa.

In 1999 he was instrumental in establishing The Printers Contact Directory. Working on this directory saw Nigel travelling around the country visiting customers and making friends. Nigel was the quintessential salesman and simultaneously drew a smile and a gasp of trepidation from his many customers. He had the ability to turn even the most unwilling potential into a signed client all while ‘shooting the breeze’.

At the end of 2017 Nigel decided it was time to slow down a bit and retired from active selling but could not sit still for long and soon established Redwood Sales Training to provide the next generation of sales people with the basic skills needed to be successful in sales roles. He put the same level of enthusiasm and drive into this venture that he did into everything he did.

Nigel was a true friend, willing to assist with anything and in anyway possible. Nothing was ever too much trouble for Nigel. He approached every task with the drive and dedication, something which all post-war people born in the UK share. When a jobs needs doing – get on and do it. He will be sorely missed. On behalf of the team at Sentient Publishing we offer Gill, Robert, Güttel and Jason our sincere and heartfelt condolences. 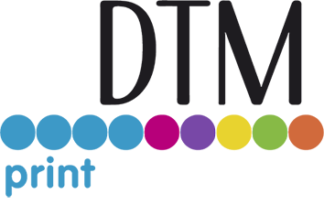