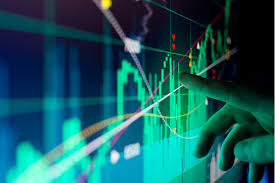 Total packaging industry M&A deals in Q4 2019 worth $2.71bn were announced globally, according to GlobalData’s deals database. The value marked an increase of 76.2% over the previous quarter and a drop of 35.5% when compared with the last four-quarter average, which stood at $4.21bn. Comparing deals value in different regions of the globe, Asia-Pacific held the top position, with total announced deals in the period worth $1.91bn. At the country level, Australia topped the list in terms of deal value at $1.22bn.

In terms of volumes, Europe emerged as the top region for packaging industry M&A deals globally, followed by North America and then Asia-Pacific. The top country in terms of M&A deals activity in Q4 2019 was the US with 15 deals, followed by the UK with five and Australia with five.
In 2019, as of the end of Q4 2019, packaging M&A deals worth $14.53bn were announced globally, marking a decrease of 47.7% year on year. 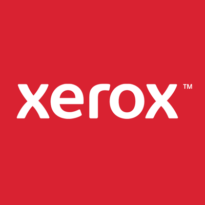 All the winners from the Altron BDS Partner Awards