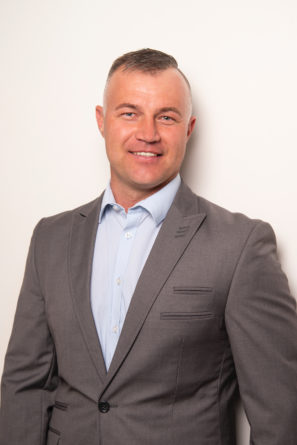 The initial economic impacts of the global pandemic are emerging and the production, direct-to-garment (DTG), and large and wide format sectors are among the many that have taken a hiding.

Some of the major South African suppliers to these markets have, according to media reports, retrenched employees as a result of the economic impacts of the Covid pandemic. These have either been local, citing 45% reduction in “demand for printing services”, or as part of global restructuring. Make no mistake, the effects are being felt by all.

Other reports indicate revenues from major business centres in the business hub of South Africa, Gauteng, have reduced significantly while revenues and demand in the regional provinces fare better. This is likely due to the digitalisation laggard effect. Many are seeing digitalisation as a means to survive the economic hardships we now face and those that formerly neglected to do so out of choice are now doing so from necessity.

At least one service provider is using this opportunity to invest in regional growth opportunities, positioning itself to capitalise on continued regional revenue streams in the short-term and major growth potential due to economic return to form, and government’s infrastructure development-based recovery plan in the longer term.

There is unlikely to be immediate relief on our part of the globe. The World Bank Global Economic Prospects 2020 report says that, as a developing and emerging market we are likely to experience “severely adverse and lasting impact on potential output”. What we need, it says, are pro-active monetary and fiscal policies, as well as structural reforms.

One of the reasons is that foreign direct investment (FDI) into South Africa is down significantly. In the first three months of 2020, total greenfields investments for Africa fell 58% year on year, according to the UN Conference on Trade and Development (Unctad). Foreign direct investment (FDI) is expected to shrink by as much as 40% this year. In South Africa the Reserve Bank says FDI is down from R29 billion in the first quarter of the year to R17.4 billion in the second.

A major reason is simple uncertainty. Investors are pursuing defensive postures, eschewing frontier and even emerging market options for safer positions. It’s less about riskier, long-term returns than it is about preserving capital at this stage.

The only potential anomaly is DTG. From 2015 to 2018 the market supported between 0 and 7 units per second quarter. Last year 22 units were sold and this year it’s down to 5 for the second quarter. DTG is a growth segment but talking to industry veterans, they say it’s tough out there.

The outlook is not all doom and gloom. The African Continental Free Trade Area (AfCFTA) could deliver hope in the form of non-tariff barriers for the intra-regional free trade area, which is seen by many as a hopeful reform. However, progress has stalled. Trading under the AfCTFA Agreement was due to start by July 1, 2020 but Covid put paid to that. There are now renewed efforts to build momentum and reports of a January 1, 2021 launch.

Finance Minister Tito Mboweni is sitting on a $4.3 billion loan from the International Monetary Fund (IMF), another $1 billion from the New Development Bank and $288 million from the African Development Bank. News reports indicate the IMF’s South African representative says there’s no reason why the country should not be able to afford the reasonable repayment terms of 1.1% over five years.

With all of that in mind, we see an extended recovery period for the print, imaging, and document industry in the region. Government reforms, such as growing media reports on corruption policing and indictments, as well as economic recovery plans, coupled with a growing sense of cautious optimism from the major operations in the local industry certainly deliver encouragement. 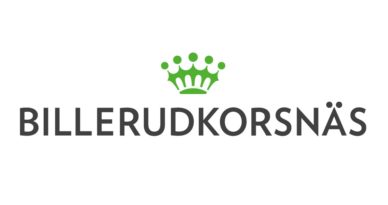 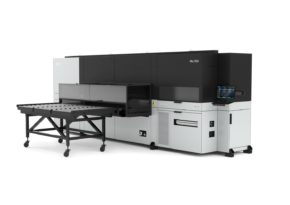