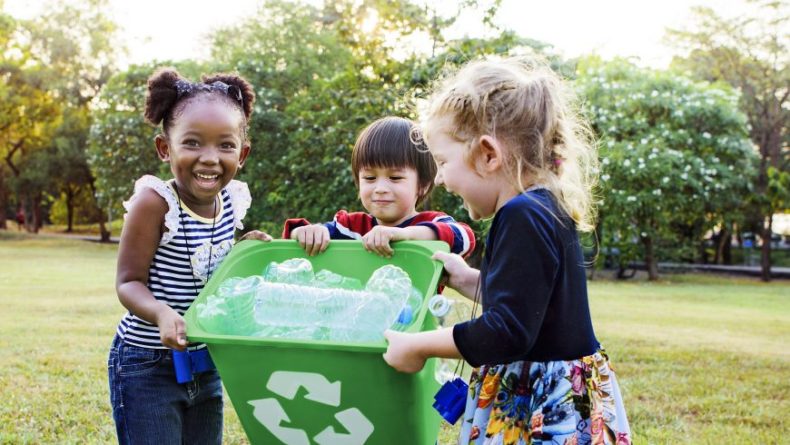 They have found that 41% of UK parents with children under 18 years old are always or often influenced by how environmentally-friendly a product is; 41% of UK parents also admit that their purchasing choices are always or often driven by how the world around them is changing – a full 17 percentile points higher than non-parents (24%); and that plastic is a key consideration – more than a third (34%) of UK parents believe ‘green’ packaging is an essential purchase-driver.

Khalid Peerbaccus, Senior Innovation Researcher, comments: ‘We can see a favorable correlation between being a parent and seeking sustainable products that help consumers’ keep their values and set a positive example for younger generations; in the UK, 41% of parents are always or often influenced by environmentally-friendly product claims, while this drops to 31% for non-parents. Interestingly, in reverse, close to two fifths (37%) of non-parents are rarely or never influenced by these credentials. Efforts like Waitrose’s initiatives to reduce its use of single use plastic, also having stopped the sale of Christmas crackers that contained plastic toys in 2020, will have a knock-on effect on FMCG manufacturers.’

According to GlobalData’s 2021 Q1 consumer survey, 34% of parents in the UK believe environmentally-friendly packaging is an essential driver of purchase, with a further 51% agreeing it is a positive influential factor.

Peerbaccus continues: ‘That consumers themselves appear to be showing a willingness to effect change, in their own way, is another reason such initiatives will be met positively. Single plastic usage is known to be unsustainable and cutting down on it wherever possible can only be seen as a benefit for both environmentally-minded manufacturers and consumers. We can see a ripple effect, as major UK retailers have announced plans to cut single-use plastics in the last month, which will in turn compel manufacturers to do the same.’

While only a quarter (24%) of UK non-parents agree that global developments, such as economic or social changes, impacts their purchasing choices, the rate is much higher for parents at 41%. This further indicates a desire to adapt their spending patterns to help prevent and reduce negative environmental impact.

Peerbaccus adds: ‘It is imperative that manufacturers of such magazines identify these consumer demands to offer more environmentally sustainable ways to attract a young readership. This is true for all family- or child-orientated offerings; brands in other FMCG categories where disposable toys are sold in conjunction with products aimed at children, such as confectionary and breakfast cereals, must adapt their products to the “green” narrative in order to remain competitive.’ 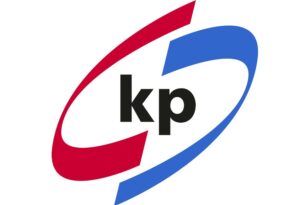 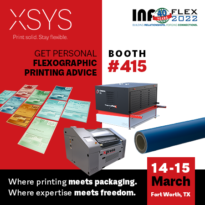