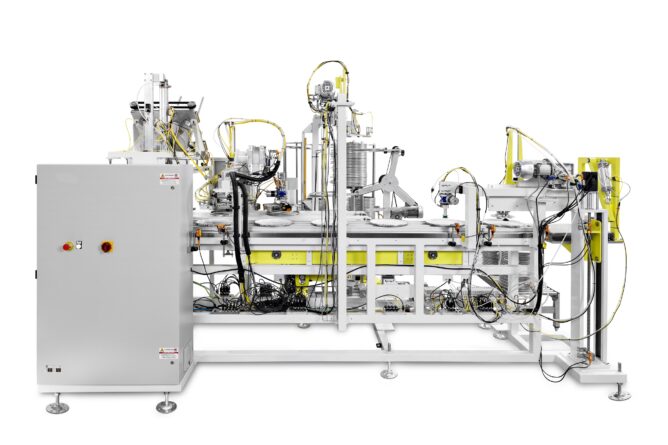 Tecnopails, the dedicated filling division of the recently rebranded, IM GROUP (formerly Inkmaker Group), has unveiled the world’s first automated system for coupling lids with latches, in time for the year-end festive period.

Tecnopails, which was acquired by IM GROUP early last year and specialises in the design and production of customised automated systems for dosing, sealing and labelling for Ink, paint and chemical containers, produced the innovative machines for a renowned European multinational company, who specialises in innovative and sustainable packaging solutions.

Known as the “Lavelli A21” (after its creator Luigi Lavelli), the two twin machines conceived in unison with Tecnopails’ client, were specifically designed to produce the ultimate packaging solution and effectively minimise any operator’s actions to that of just placing a lid, with latch, onto a container. The operation of packing the ready-stacked lids—currently the only action remaining for an operator to handle—has also been predesigned to be fully integrated into the existing system using IoT and industry 4.0 technology.

‘The main reasons behind our being the first to develop this machine can be attributed to our forty years of experience in the sector, coupled with IM GROUP’s significant investment in R&D and industry 4.0 automation; the smart technology used enabled us to craft these machines to interface with the customer’s management system, as well as to predesign  them for future integration and automation of potentially many more process phases, within an industry 4.0 context,’ explained Antonio Riggio, Operations Manager, Tecnopails. ‘We are very proud of this achievement, firstly because these machines are the first of their kind in the world but also because they have produced another example of quality Italian engineering at its best,’ he added.

The system utilises two stations, where operators can load lids and latches in a totally safe environment, even whilst the machine is in motion. The machine then automatically assembles both lid and latch, pairs them, and then uniformly stacks them. The smart system is programmed to automatically detect the orientation, in which any handle has been positioned, eliminating the necessity for the latches to be stored in a precise order by the operator. Additionally, each machine comes equipped with a user-friendly touch screen to facilitate the GUI interface.

‘We are very proud of this achievement, by Technopails, that has contributed significantly to ensuring that IM GROUP retains its position as a pioneer of industry 4.0 innovations,’ said Christophe Rizzo, CEO EMEA / Americas, IM GROUP. 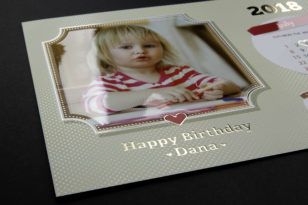 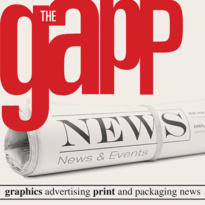 Where is the packaging market heading? The retailer perspective