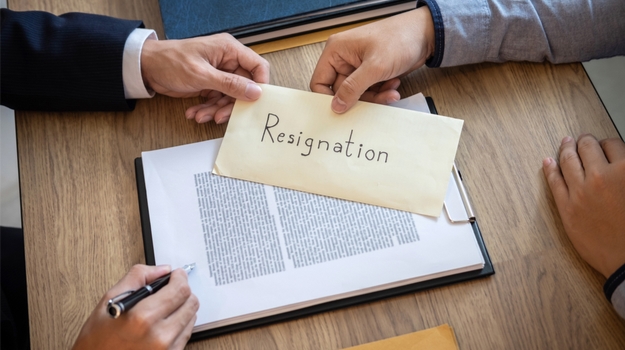 It has become common practice for some employers and employees to terminate their employment relationship by written agreements, which often provide inaccurate reasons for the termination of employment.  Usually, such terminations are recorded as retrenchments, which allows the employee to claim from the Unemployment Insurance Fund (UIF).  Section 16(1)(a) of the UIA provides that an unemployed contributor is entitled to claim unemployment benefits if the reason for unemployment is:  (i) the termination of the contributor’s contract of employment by his or her employer or the ending of a fixed-term contract; (ii) the dismissal of the contributor, as defined by section 186 of the Labour Relations Act 66 of 1995; or (iii) insolvency in terms of Insolvency Act 24 of 1936.

In the recent matter of Swanepoel v KPMG Services, Mr Swanepoel (the applicant) sought an order to compel KMPG (the respondent) to amend his UI-19 form, insurance claim form and accompanying documents to indicate that his employment was terminated by retrenchment, whereas the settlement agreement entered into between the parties stated unequivocally that the employment relationship was terminated on a mutual basis.  Mr Swanepoel was a senior employee of KPMG, which alleged that he was not performing adequately and presented him with an opportunity to resign if he did not wish to be subjected to a disciplinary process.  Mr Swanepoel was unwilling to resign, as he would forfeit the right to claim from the UIF or from his personal insurance.

The parties eventually concluded a settlement agreement and KPMG recorded the reason for the termination of Mr Swanepoel’s employment as an “involuntary resignation”.  As indicated above, there are very specific instances where a claim from the UIF will be warranted, and “involuntary resignation” is not one of them.  Given that KPMG was not prepared to amend the documentation, Mr Swanepoel applied to the Labour Court to direct KPMG to amend the UI-19 form to reflect that the reason for the termination was either retrenchment or constructive dismissal.

In its analysis, the court referred to Natal Joint Municipal Pension Fund v Endumeni Municipality [2012] ZASCA 13, where the Supreme Court of Appeal (SCA) set out an approach to the interpretation of written documents.  The SCA stated that, ‘interpretation is the process of attributing meaning to the words used in a document’, reading it in its entirety and taking into account the ‘circumstances attendant upon its coming into existence’.  Consideration must be given to the language used, in light of the rules of grammar and syntax.  It also stated that the process was objective, not subjective, and a sensible meaning was preferred to one that resulted in an insensible or unbusinesslike meaning or that subverted the intended purpose of the document.  The SCA cautioned judges to avoid replacing what they regarded as reasonable, sensible, and business-like language for the words actually used.

In light of the above, the Labour Court stood by the context and purpose of the settlement agreement.  It held that the contention that the contract of employment was terminated due to retrenchment was untenable, considering the parties mutually agreed to resignation instead of following a disciplinary route.

Ancillary to the legal issue raised by Mr Swanepoel, the Labour Court noted its jurisdictional limitations in terms of section 66 of the UIA.  Section 66 of the UIA provides that, unless otherwise provided, the Labour Court has jurisdiction in all matters in terms of the Act, except in respect of an offence under the Act.  Section 64 of the UIA describes certain conduct as an offence, such as knowingly making a statement which is materially false and results in incorrect payment of UIF benefits in terms of the Act, or wilfully making any false entry to the contributor’s record card.  The court held that the contract of employment was terminated on mutual grounds, the record of “involuntary resignation” on the UI-19 form constituted a false entry in terms of section 64 and it was a criminal offence in terms of section 64(2) of the UIA.  The court also held that the relief sought by Mr Swanepoel, ordering KPMG to amend his UI-19 form (i.e., amending it to reflect the termination as a retrenchment), would require that KPMG be dishonest about the reason for the termination, amounting to a contravention of section 64 of the UIA.  Consequently, the court found that Mr Swanepoel’s claim had to fail as it was ill-conceived and unjustified.  The application was subsequently dismissed.

This case emphasises the importance of being mindful of all legal consequences for employers and employees when entering into settlement or separation agreements.  Any false or mischaracterised information could give rise to criminal liability. 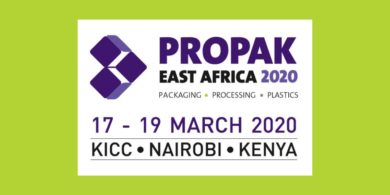 Propak East Africa 2020/ What to expect 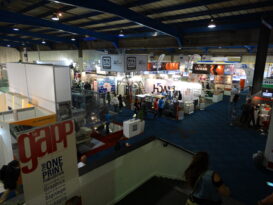 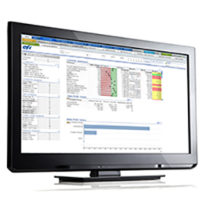