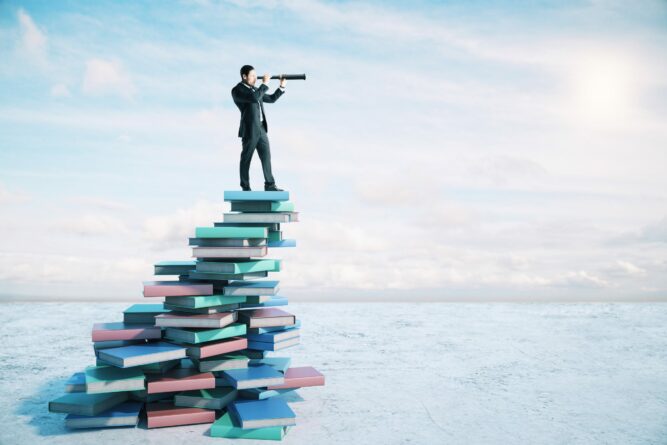 While the pandemic and worldwide lockdowns negatively impacted many printed application volumes, sales of physical books remained strong and even increased across Europe in 2021. Most notable was France. Sales rose 20.4% in 2021 compared to 2020, and by 24.3% compared to 2019, according to French booksellers’ association Syndicat de la Librairie Française.

These incredible figures were assisted by several French government implemented programs. They included a Culture Pass campaign in support of reading. It gave 18-year-olds €300 to spend on cultural products, including books – provided they were not purchased online. This resulted in the sale of 426 000 books at nearly 3 000 participating bookstores. In 2002 the pass is being extended to all those aged 15 to 17.

In the Netherlands CPNB (Collective Promotion for the Dutch Book) reported 5% more printed books or more than 43 million, were sold in 2021 than in 2020. The UK recorded the sales of the highest number of printed books in the last decade – more than 212m – according to Nielsen BookScan. For the first year on record sales topped £1.8bn at £1.82bn and registered a 3% increase on 2020. Publishers also saw a 3% rise across Germany, Austria, and Switzerland in 2021 compared to 2020.

Further afield in the US, publishers reported an 8.9% lift or 67.8 million more printed books to 825.7 million in 2021, according to market research firm NPD. UK readers drove interest in fiction up 20% compared with 2019, while in Germany and the US strong performance was seen in children’s and young adult books with 9.4% and 30.7% more sales than respectively in 2019. Publishers Weekly said some of these gains were aided by several titles benefiting from attention generated by BookTok, on social media platform TikTok.

These figures demonstrate the ongoing desirability of printed books. Commercial printers are optimistic that this will continue. The State of the Book Industry 2021, from the Book Manufacturers Institute in the US, found 29.4% expect the market to grow during the next one to two years.

The institute, working with NAPCO Research, also reported in The Role of Inkjet Printing and Automation in Powering Industry 4.0 in Book Publishing that more than half of the North American survey respondents had either purchased or planned to purchase an inkjet press. Close to one-third of survey respondents operated digital inkjet devices, while 24% plan to purchase an inkjet press in the next 24 months. This research is echoed by Mordor Intelligence. It predicted the global value of the total inkjet printing market would increase from $40.79 billion in 2020 to $49.20 billion in 2026.

The top reasons the institute found inkjet presses were purchased or being considered were:

These findings are in stark contrast to the predicted growth of e-books. They show there is still a desire for physical books and they demonstrate that any reports of the demise of this sector were greatly exaggerated. 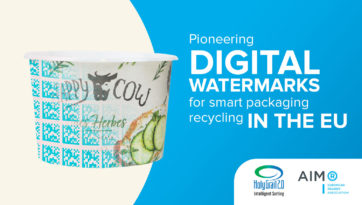 Koenig & Bauer is now an official member of the initiative HolyGrail 2.0 – “Digital Watermarks for Smart Packaging Recycling in the EU” 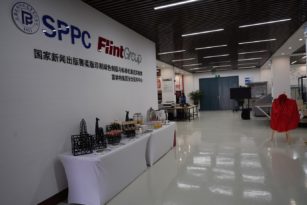