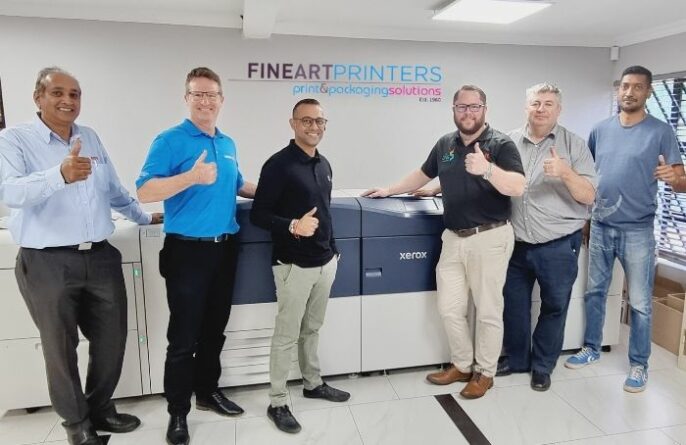 ‘My background was in the corporate industry working with IBM, but now I’m a Third generation Kalianjee printer and have been involved with the business for six years,’ says Ashesh. ‘I’ve been an XBC-IT customer for the past four years (including the purchase of the Xerox Versant 2100) and believe that we’ve found our level now that we’re working with the industry standard for digital printing.’ Ashesh says the Xerox Versant 4100 was “a bit of an impulse buy” but was made with a strong sense of business momentum.

‘When I was first introduced to XBC-IT and Xerox, I could immediately tell that their commitment to the productivity of my business was high on the priority list,’ he says. ‘This matched my thinking at the time, especially since the machines we were using were starting to show their age and became increasingly unreliable. So fast-forward a few years, and when the opportunity to buy the first Xerox Versant 4100 in South Africa came along, I couldn’t resist. It opens up new market opportunities for us, but it takes us to the highest possible production level, and ultimately that’s where I want the company to operate.’

XBC-IT Production Specialist, Chris Stoltz, added that the Xerox Versant 4100 will improve productivity and increase application offering, printing up to 400gsm. In addition, with PredictPrint Media management, it is as simple as scan, load and go. With print speeds up to 100 ppm at full image quality, the Xerox Versant 4100 is one of the fastest and most versatile high-performance production presses on the market. Compatible with a vast range of media, from envelopes to labels, tabs, and special substrates like synthetics, polyesters, window clings, transfer paper, and magnetic stocks, operators can print on stock as small as 98mm x 146mm and as long as 330mm x 1200mm.

‘Unlike the Xerox Versant 2100, the Xerox Versant 4100 supports heavier stocks, which opens up the market for light packaging production – something we’ve wanted to offer our customers for quite some time,’ says Ashesh. ‘As a business that started small – basically in my grandfather’s lounge – we’ve always been about helping smaller enterprises meet their printing needs.

‘Some of the smallest one-man customers we worked with back in those days are now multimillion-rand corporates and still rely on our personalised service,’ he adds. ‘Part of my thinking regarding the new Versant was how the added speed, reliability, volume and media options would help us keep costs lower and therefore, be able to continue servicing small clients with short-run, high impact digital printing products.’ Ashesh contends that, as a small business, when you have an idea and can realise it through packaging or printing, one day you can become a potentially big company with that single idea.

‘If you’re forced to use an expensive and time-consuming litho solution to bring your product idea to life, you might give up too soon, but with a digital press like the Xerox Versant 4100, we can run off 10, 20 or 100 samples or short runs and turn them around same day – or next day with mild die-cutting – and you’re on your way.’ With faster and more cost-effective operation the Xerox Versant 4100 allow Fine Art Printers to increase the litho versus the digital cap, shifting some of the runs onto the digital press, where previously it was litho.

When it comes to supporting the new Xerox Versant, Ashesh says you must test your boundaries on rare occasions with your suppliers; to get them “to step out of their comfort zone and send someone over to help with certain “unconventional” situations”, ‘I can have that conversation without excuses.’, he adds. Ashesh says the plan is to grow the family business to become nationally recognised by expanding the entire digital footprint and introducing more options like digital labels and point of sale products.

‘This will necessarily mean heavy investment on our part, but I believe that despite competition from the bigger printing companies, we can still go for that market. XBC-IT has a reputable production print footprint in the printing market, but they continue to support smaller family businesses like ours. The majority of companies in South Africa are small businesses, and we can only succeed if we work together to grow together.’

Nashua greens SA businesses from the inside out 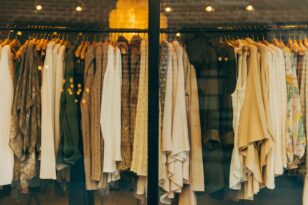 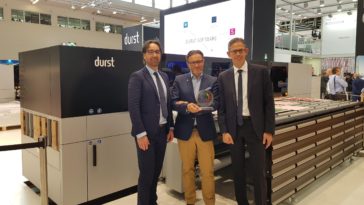