‘I am fundamentally an optimist. Whether that comes from nature or nurture, I cannot say. Part of being optimistic is keeping one’s head pointed toward the sun, one’s feet moving forward. There were many dark moments when my faith in humanity was sorely tested, but I would not and could not give myself up to despair. That way lays defeat and death.’ – Long Walk to Freedom: The Autobiography of Nelson Mandela.*

On 5 December 2013, we bade a final farewell to a global icon, a South African grandfather ‘Tata’, and most peoples’ personal hero. The GAPP Magazine and the printing industry would like to pay tribute to a man that has positively changed the lives of 52 million South Africans and generations to come.

Just like the printing industry, Nelson Mandela loved colour. He consistently expressed how colour impacted on his emotions. He once recalled when he was younger, how the beauty of his home town Qunu filled him with peace. He explained that the colours of rolling green hills, clear blue skies and white puffy clouds gave him a feeling of quiet and comfort. His first encounters in Johannesburg in the colourful city, energetic lights, branding of store fronts, gave him an excited energy and drive to achieve. In contrast, when he was imprisoned in Robben Island, the dominant colour was a very flat grey. This loss of colour around him was synonymous with the way he felt.

From an industry and an icon that loved colour, we found it only fitting to express our emotional loss in the form of colour and made history by producing the first black and white cover of The GAPP Magazine.

While mourning the passing of Madiba, one cannot help but be struck by the awesome life that he led, and in celebrating this life, one cannot help but question one’s own existence. Many a man would want to follow in Mandela’s footsteps by trying to mimic his mannerism and even his style of dress, but one would need to question what really makes the man unique. He was not alone in the struggle for freedom in the country, nor was he alone in the first democratically elected government. So again, the question is what makes him unique?

He was a charismatic leader that stayed true to his beliefs over years. And unlike many other ‘leaders’ in the world, Mandela’s goals were not selfish and self-centred but focused on the improvement of millions of lives.

In a world where most leaders use fear and hatred to gain a following, as this is the easier route, Nelson Mandela did the opposite. The mere fact that he is loved and respected now as the ‘Father of the Nation’ demonstrates that people are looking for leaders who can revive and reflect our own need for that which is good and wholesome.

Here was a man who was passionate about his beliefs, so much so that he was willing to sacrifice everything in pursuit of the way he wanted to live his life. This epitomises the words of Mahatma Gandhi: ‘Be the change that you wish to see in the world.’

The question that most of us should be asking is “if an ordinary man born in a rural village was able to influence the world, then are we living our lives to its full potential? Here is a man that freed and united a nation; he was able to put aside his emotional scars in the interest of unity and peace, while influencing the thoughts of global leaders. With all odds against him, Nelson Mandela was able to achieve world-icon status. All of this was achieved in one lifetime, in spite of being imprisoned for 27 years of that time.

While it is not the intention or need for many of us to achieve the iconic status of Nelson Mandela, his lifetime should bear testament that we can all aspire to do the best we can in the roles and circumstances afforded to us. Are you living your life with passion and vigour? Or are you merely existing as a product of your perceived circumstances? This is a question that only you can answer. In the words of the MAN himself, ‘Everyone can rise above their circumstances and achieve success if they are dedicated to and passionate about what they do.’

*Long Walk to Freedom: The Autobiography of Nelson Mandela was published by Little Brown & Co in 1995. 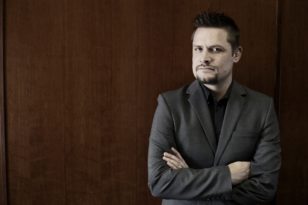 Time to re-engage with the workforce 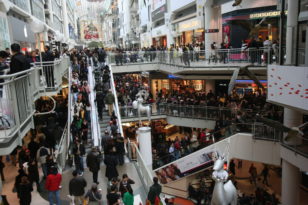 What is Black Friday and what does it have to do with us? 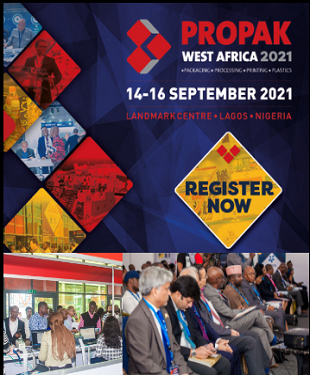