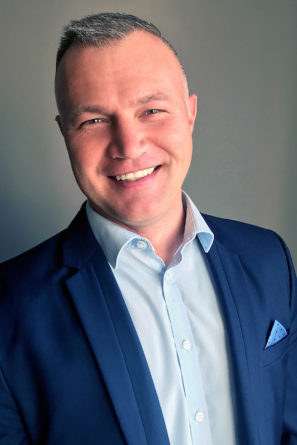 According to George Bush in 2001, ‘Africa is a nation that suffers from terrible disease.’ Thankfully, more people are becoming aware that Africa is a continent and just what it means to conduct business among her 54 independent nations that could represent spectacular growth for many.  Africans realise that, like the EU and other areas have demonstrated, there is strength in collective bargaining. There are now eight economic regions stretching the length and breadth of the continent, from the Arab Maghreb Union (AMU) to the Southern African Development Community (SADC), the East African Community (EAC) to the Economic Community of West African States (ECOWAS).

In Southern Africa the 20 – 39 pages per minute (ppm) BW devices have gradually lost ground since 2015 to the 40 – 59ppm devices. In the colour segment the 20 – 29ppm and 30 – 49ppm devices are most popular with the faster category retaining its top status and even stretching a small lead. Overall unit sales volumes have remained fairly consistent for the faster of the two, but the slower category has seen steadily declining sales numbers since 2015. Potentially having the biggest impact on sales in the region is South Africa’s steady GDP decline since 2011. Back then the GDP was over $400 billion, dipping to a low of nearly $300 billion by 2016 and popping back up to nearly $350 billion in 2017. However, South Africa once more entered a technical recession in September 2018, the second since 2009, and now a not uncharacteristic state looking back a couple of decades.

Zambia is a bigger market than Angola. That runs counter to a GDP comparison of the two countries, in which Angola’s grew from $95 billion in 2016 to $124 billion in 2017 (with a population of 28.8 million) while Zambia’s went from nearly $21 billion in 2016 to nearly $26 billion in 2017 (population of 16.5 million), according to the World Bank. Angola is, perhaps, set for exceptional growth in the future. The country is commercially exploiting its natural oil reserves and rolling out progressive government policy supporting legislation to diversify the economy. The two countries’ populations have urbanised at similar rates and so too have life expectancies, which increased to 61.

Cameroon, Ghana, Ivory Coast, Morocco, Nigeria, Gabon and Senegal (West Africa) collectively supported about half the numbers of copiers/MFPs of Southern Africa. Nigeria is by far the largest single market in the region. It’s interesting to note that 93 per cent of Nigerian sales are black-and-white (BW) while in Morocco there’s an 80 – 20 split of BW versus colour. Total sales volumes for West Africa show exceptionally mild fluctuations around the 30 000 units mark for both 2016 and 2017. We place Ethiopia, Kenya, Tanzania, and Uganda into the East Africa region while the African Development Bank Group groups 13 countries into it. As far as they’re concerned, the region showed a healthy 5.9 per cent growth in 2017 that they say is set to continue into 2018 and 2019.

What we see is that, in the countries under our East Africa magnifying glass, 86 per cent of the units sold in Kenya are BW devices, while the number is 98 per cent in Ethiopia, 90 per cent in Tanzania, and 87 per cent in Uganda. Opportunities abound for the print vendors but they are as spectacularly different from one region to another as the variety of cosmopolitan cultures that call Africa home. 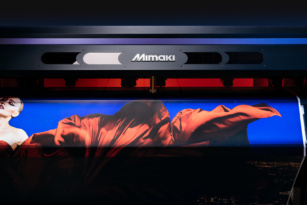 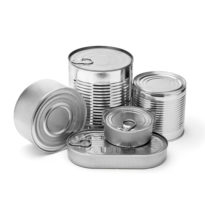 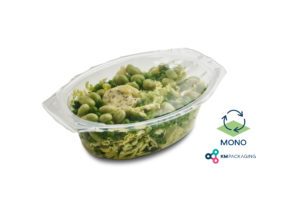