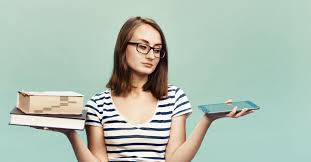 Books and children. The fascinating science of how what we read at bedtime – and how we read it – changes who we are. 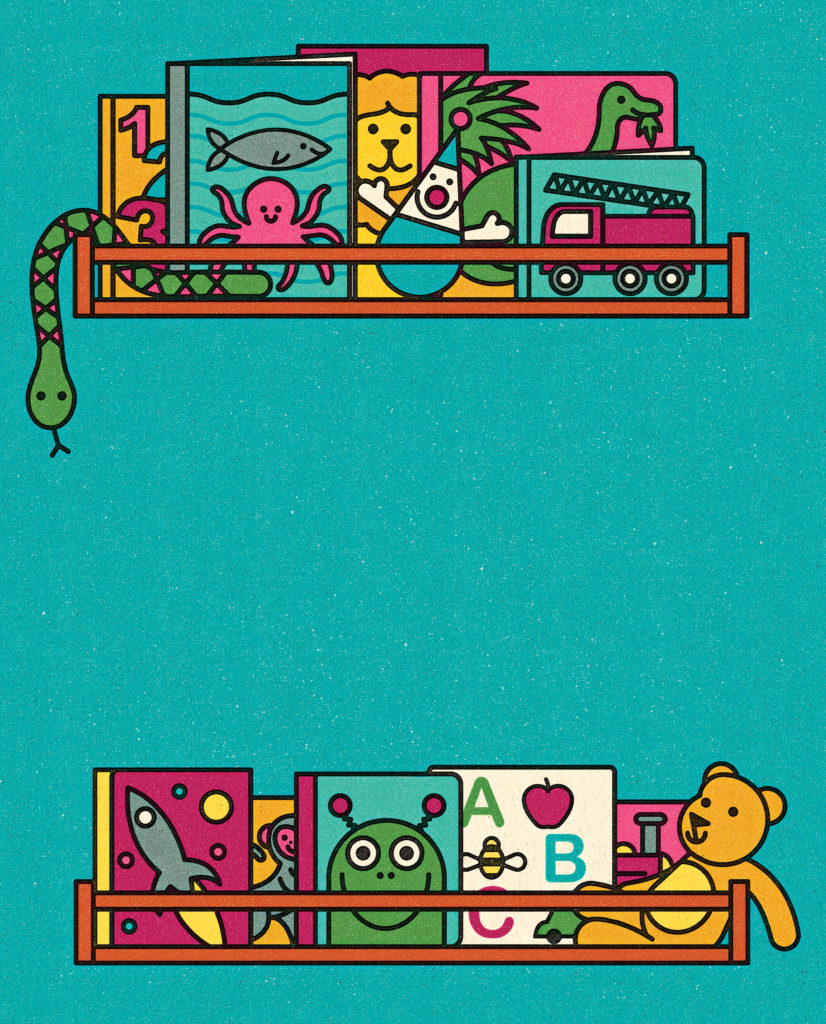 This is your child’s brain on books:
Recent US research, shared at the 2017 Pediatric Academic Societies Meeting, revealed a clear link between reading books with a child in infancy and their vocabulary and reading skills by the time they go to school.  Following the words together, with a finger on the page, can help children make the visual connection between letters and sounds, thus establishing the foundations of effective linguistics as early as six months old.

A drop in daily story time

But a 2017 survey, co-funded by Egmont Publishing and called ‘Understanding the Children’s Book Consumer’, discovered that story time was under threat: in 2013, seven in ten pre-school children were read to daily, but that number had almost halved by 2017. The main reasons were a lack of time, exhausted parents, too much choice in children’s books, and the fear of visiting a bookshop or library.

“However,” warned Alison David, Consumer Insight Director of Egmont Publishing, “at such a crucial time in a child’s development, it’s essential that parents understand the enormous benefits that reading for pleasure will bring to them and their child.”

Despite the challenges, the desire to buy and read printed books still exists. Egmont Publishing’s Reading Magic Project, also in 2017, discovered that mothers who read to their under-fives felt like a ‘good mum’, while other parents were pleasantly surprised by the reading level of their child.

So why does reading stories from a page (rather than from a screen) make a difference? It comes back to physicality. Children were excited to receive the parcels of books from Egmont, and having books at home meant they could start reading alone.

The same can be said about magazines for primary school kids – a comic is tangible and it’s theirs. It comes through the door with their name on it, just like the ‘adult post’. As the saying goes, children may be made readers on the laps of their parents, but it’s the ability to delve into printed publications and read for themselves that is likely to keep them reading for life. 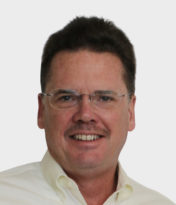 Kodak Emerges as Technology Company Focused on Imaging for Business