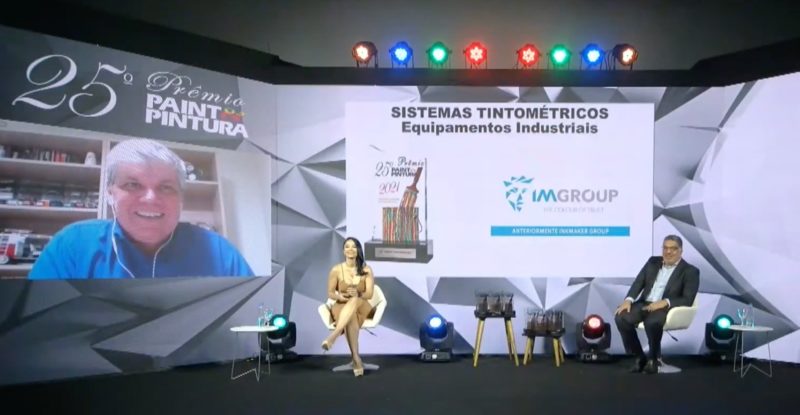 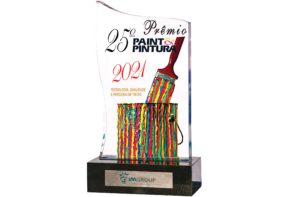 The yearly event, voted by the people of Brazil, is widely recognised across Latin America as the “Oscars” of the Brazilian paint sector. The win makes it the eighth consecutive year that this category has been won by the group, which was previously known as Inkmaker Group.

The award ceremony broadcast on YouTube directly from the Croata space, 301 in Lapa, São Paulo, was presented by master of ceremony, Dani Reis and the CEO of Paint & Pintura, Agnelo De Barros Neto. The winners for each of the 53 categories were nominated by invited executives from the paint industries and sector entities from all over Brazil, who entered via live link. Among them was Luiz Antônio Piva Filho, marketing director of Sherwin-Williams, who announced IM GROUP as the winner of the Industrial Tinting Equipment Systems.

​​​​​​​‘It is an extreme honour for us to receive this award, for the eighth successive year and we would particularly like to thank all voters for their continued support. A big thank you also to Agnelo De Barros Neto, Lucélia Monfardini, Erica Brandão and all the team at Paint & Pintura for all their hard work, in making this much-anticipated industry event such a professional success,’ said Fernando Sano Itaziki, Area Sales Manager, Inkmaker, who together with Luis Henrique, runs the IM GROUP operations in Latin America.​​​​​​​

IM GROUP, who made global headlines earlier this year, in April, when they rebranded from their previous name of Inkmaker Group, has been a trusted brand in the Brazilian market for over two decades and through its investments has grown to achieve market dominance throughout Latin America.

‘This is a momentous achievement for IM GROUP, and we thank the people of Brazil for this recognition and loyalty—their votes, have once again confirmed our leading position in the industrial tinting systems in the South American market. Our group carries a new name now, yet we

continue to uphold the trusted service of quality that defines us—through our credo; “The Colour of Trust”—that our audience has always associated with the Inkmaker brand,’ said Christophe Rizzo, CEO EMEA / Americas, Inkmaker Group. 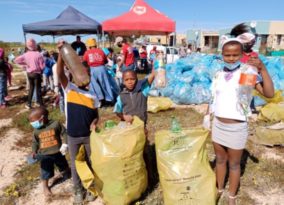