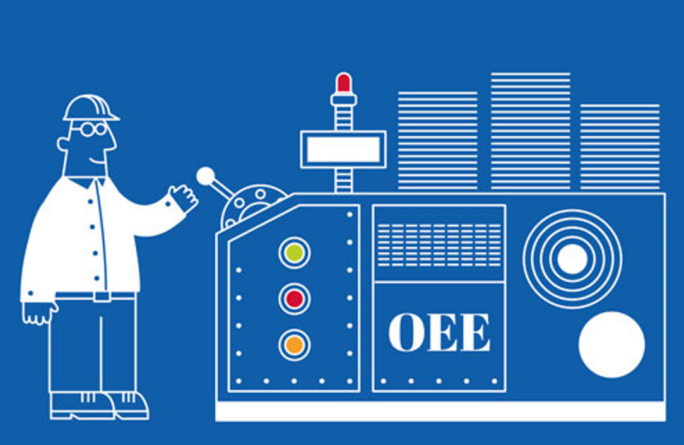 The company reported OEE improvements of as much as 46% for some jobs, with an average improvement of 21%. The jobs ranged from typical four-colour label printing to more complex seven-colour jobs with screen printing and foil. In an extreme case, with a four-colour job, the press running competitive plates stopped for plate cleaning 24 times at about three minutes per event, while the press running the AWP™ plates only required plate cleaning once, due to the characteristics of Asahi’s CleanPrint plates.

In the flexo industry, Overall Equipment Effectiveness, or OEE, is a measurement of the performance of a printing press. It’s a calculation – OEE = Availability x Performance x Quality – that delivers an OEE percentage. It’s a fact-based way to measure the efficiency of your operation and identify ways to continuously improve it over time.

‘We found the results of these tests to be quite interesting,’ said Ryo Ichihashi, general manager of Asahi Kasei Electronics Materials (Suzhou) technical center. ‘And in line with our overall industry experience. In the case of this label printer, the quality delivered by the two plates was roughly the same, but availability and performance were significantly improved with the Asahi CleanPrint AWP™ plates. This means that the company will now be able to produce an average of 21% more work in their shop with equivalent quality, which translates to a significant profit boost.’

CleanPrint flexographic plates from Asahi Photoproducts have been specifically developed by our chemical engineers to transfer remaining ink to the printed substrate, reducing press stops for plate cleaning, while delivering exceptional consistent quality throughout the entire run. This results in higher quality, less waste, and improvement in OEE, as clearly demonstrated by this Chinese label printer’s comparative study. 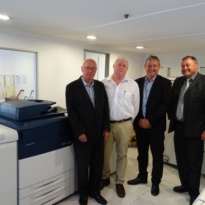