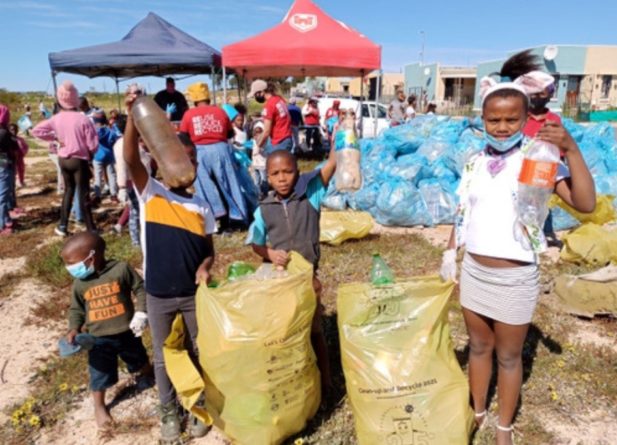 John Kieser, Sustainability Manager at Plastics SA, reported that more than 15 000 volunteers took part in clean-ups in the coastal areas, as well as at rivers, streams, inland water sources and in communities throughout the Northern, Western and Eastern Cape under the International Coastal Clean-Up and Clean-up & Recycle SA banners.

‘We have been doing clean-ups in these regions and around the country throughout the month of September. We handed out 350 000 refuse bags to coordinators and our clean-ups will continue deep into October in certain areas due to ecological reasons, such as shore birds that are currently breeding,’ Kieser explains.

Commenting on the state of the beaches and rivers, Kieser says that some of the country’s beaches were very clean thanks to pro-active communities who have started to collect waste on the coastal rim during their daily walks.

‘The areas around Simons Town and Clengairn had very clean beaches. However, 56 volunteers managed to fill 146 bags with litter when they ventured deeper inland to the nearby dune and railway perimeters. This made coordinators realise that whilst we might have clean beaches, the surrounding areas are also in need of increased attention. Urban clean-ups will always have material to be collected due to the leakage of material from concentrated areas with no or poor waste management,’ he expounds.

Clean-ups rely heavily on the support, acknowledgement and participation by local authorities and Kieser reported that the Cape Provinces saw a marked increase in their uptake of the project this year.

‘The City of Cape Town and the provincial support reached new impetus with their adaptation of litter booms in rivers and increased awareness projects to tackle littering, increasing collection for recycling and curbing dumping,’ Kieser said.

Despite these efforts, plastics pollution was still very prevalent. Bottle tops were the most collected macro item in urban and non-urban clean-ups, followed by plastics earbud or lollipop sticks. Although volunteers collected some PPE items such as masks and gloves during their clean-ups, it was encouraging to note that it was not at the same magnitude as being reported in the Northern Hemisphere. A detailed report of the amount and type of litter that was collected will be released later this year after Plastics SA has compiled and assessed the audit forms.

‘We would like to thank each volunteer that participated in this year’s Clean-Up & Recycle Week SA and helped to raise awareness about the importance of removing litter from the environment. It was great to see so many people arrive at both formal and informal clean-ups, grabbing the refuse bags and simply starting to clean the rivers and beaches,’ John concludes. 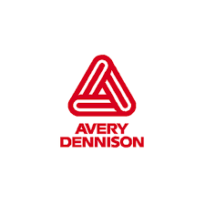